The Parallel Distribution Industry. A closer look at savings

The EAEPC published in 2013 a report that built on the results of Enemark and Pedersen and used the same methodology to calculate the savings for a larger set of countries (EAEPC, 2013). Savings in emerging markets as France, Ireland Italy were smaller than in the main PI markets, but still not negligible. Savings amounted to €39 million in France in 2011 and €22 million in Poland in 2009. The savings for Denmark, Germany and Sweden were also updated for the period 2009-2012. 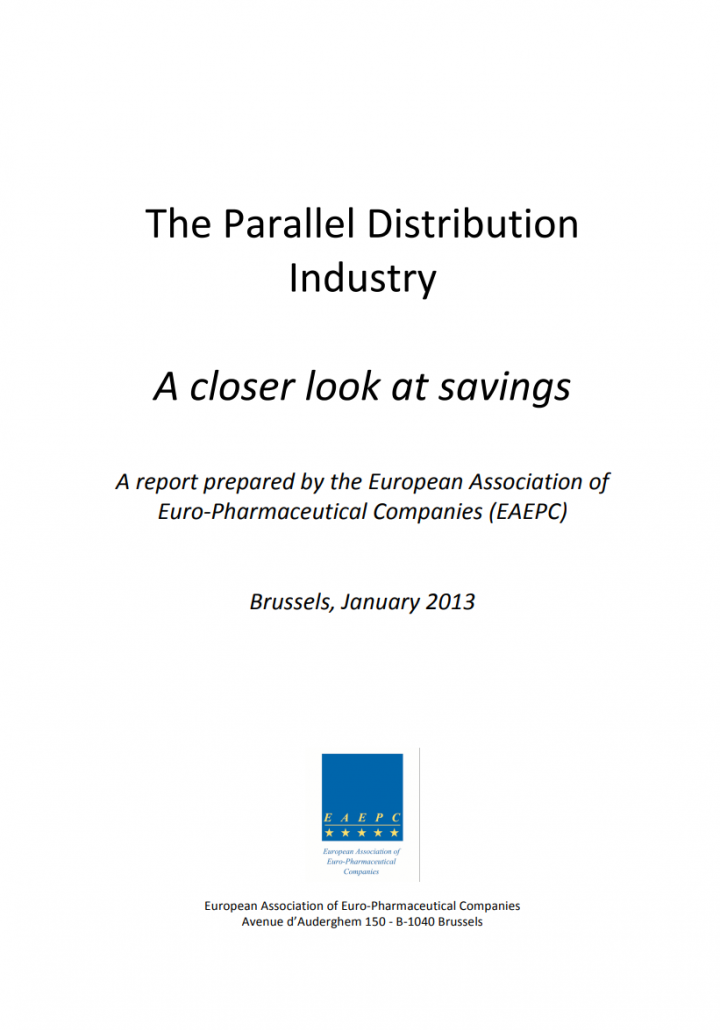 Parallel imports of pharmaceuticals in Demark, Germany, Sweden and the UK, ... An Evaluation of Medicines Shortages in Europe with a more in-depth review of...
Scroll to top